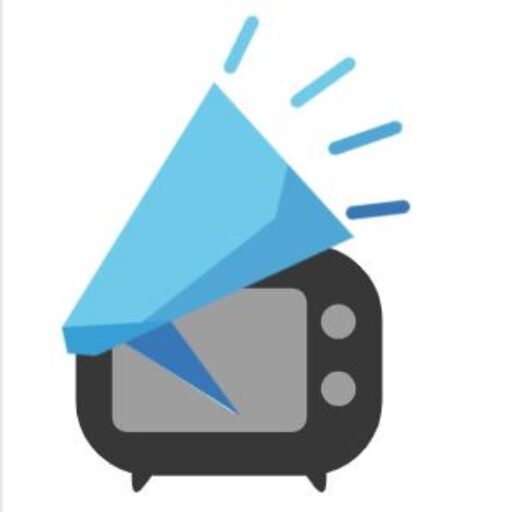 This article discusses the end of the Netflix movie Dhamaka (2021) and contains spoilers.

Directed by Ram Madhvani, this is the official remake of the 2013 Korean action thriller, The Terror Live. Despite the formula of an already worked out story, the lack of care taken in making this film wastes the opportunity to talk about important issues regarding media work ethics in today’s context (for this you need to read criticism).

But if we keep this part aside, viewers may wonder about the end of Dhamaka. Why does Arjun finally set off the bomb? This question comes to mind after the stretched climax (in my opinion) of the movie.

In the end, we see that the caller, who takes responsibility for blowing up the Mumbai ‘Sea Link’, is none other than a member of the technical staff working in the same information network as our protagonist, Arjun Pathak. In his appeals, he gives his identity as Raghubir Mhta. He claims he only committed all of these terrorizing events to get an apology from an influential minister for the deaths of his three worker friends.

At the climax, we learn that the caller is not Raghubir Mhta but his son Anand Mhta. And this is Anand’s father, who died three years ago in the unfortunate tragedy caused by the mismanagement of higher authorities. The authorities did not even apologize for this mismanagement, which led Anand to create this state of terror to obtain an apology from them.

But after being exposed for his true identity by our protagonist, Arjun Pathak, he decides to blow up the building where the show takes place (a live show hosted by Arjun, where the entire conversation with Anand airs). Just as the bomb is triggered, sniper fire kills Anand.

After all of this is over, Arjun is the only one trapped in the building destroyed by a previous explosion. At this time, other media channels claim that Arjun is also associated with these explosions with Anand. This is in fact the fake story that his boss told them to save their channel’s reputation. He was declared anti-national, his career ended and his reputation soared with this news.

Along with this shocking news, Arjun also learns of his wife’s death on the “Sea Link” after going there to cover the field report. It devastates Arjun. He remembers the oath he once took to his wife to be honest in journalism. This brings to him the realization that his cover-ups of the truth are wreaking havoc in his life and in many innocent people.

Thus, with the approach of the commandos to stop Arjun, already a sinking ship picks up the remote control of the bomb placed in the building and activates it. Perhaps by avoiding the humiliation or self-realization of his past bad actions, he is taking this path of self-destruction.

The film ends as the building crumbles with the camera focusing on Arjun’s blank face, signifying disgust at his own stupidity. With the beautiful song “Khoya Paya Tune Kya” by Amit Trivedi in the background, the film turns black symbolizing the emptiness inside Arjun after all of his immoral efforts for personal gain, which lead to nothing.

Servant season 4 episode 3 recap – why are the nurses doing a seance?