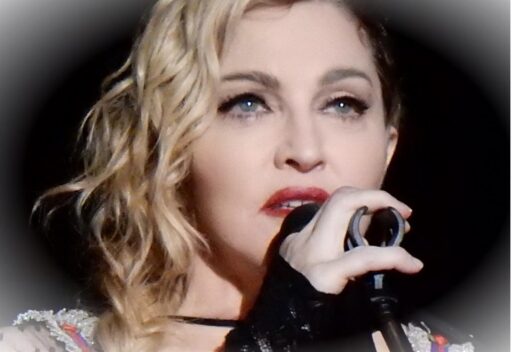 Universal Pictures will no longer be working on Madonna’s upcoming biopic. The filmmakers behind the film have decided to call off the project as the music icon prepares for a world tour, Madonna: The Celebration Tour.

The biopic has been in the works for years and has been eagerly awaited. But as it looks, it will no longer see the light of day.

The 64-year-old is now reportedly too busy preparing for her big return to the stage. As a result, her biopic was canceled by Universal Pictures and is no longer in pre-production.

As the New York Post reports, Julia Garner is set to portray the life of the music legend, beating out Florence Pugh, Alexa Demie, Odessa Young and Bebe Rexha, who were all competing for the role. There are also rumors that Julia Fox could play the role of Debi Mazar, Madonna’s best friend.

Madge is set to direct the film adaptation of the hitmaker’s career and show how she climbed the ladder of success. Alternatively, Madonna wrote an exhaustive screenplay for the film herself, saying she wants to create an extraordinary film.

Of course, the singer-songwriter is up to the challenge, and her world tour will begin on July 15. She will showcase her unrivaled catalog of music from over 40 years in the business. She will also honor the city of New York where she began her career.

The tour is produced by Live Nation and will visit 35 cities around the world. It begins in North America at Rogers Arena in Vancouver, BC with stops in Detroit, Chicago, New York, Miami and Los Angeles.

After that it’s on to Europe where they will visit 11 cities including London, Barcelona, ​​Paris and Stockholm in the autumn. The official conclusion is on December 1st in Amsterdam.

Madonna: The Celebration Tour will also feature the special participation of Bob the Drag Queen, aka Caldwell Tidicue, on all tour dates. In the announcement, Madonna revealed that she is now looking forward to discovering as many songs as possible to bring fans the show they have been waiting for.