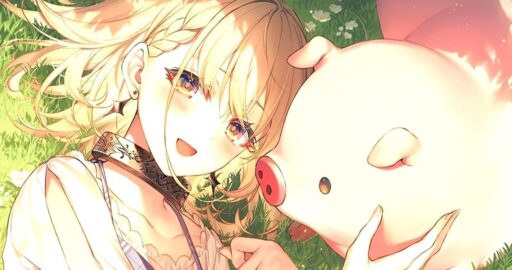 In addition to the announcement of the anime Reign of the Seven Spellblades, the publisher Dengeki Bunko also announced that the light novel Isekai Buta no Liver wa Kanetsu Shiro (Heat the Pig Liver) will soon receive an anime adaptation. However, the information does not include a schedule or a production team.

Buta no Liver wa Kanetsu Shiro tells the story of a girl who turns into a pig after eating raw pork liver. When Jess gets into danger that leads to misfortune, can the pig that accompanies her save her only with his wit, his wisdom and his keen sense of smell?

Do share your thoughts on the upcoming anime, Heat the Pig Liver, in the comments section below!

Why did JJ say goodbye to Criminal Minds?

Freeridge Soundtrack: Every Song From The On My Block Spin-Off