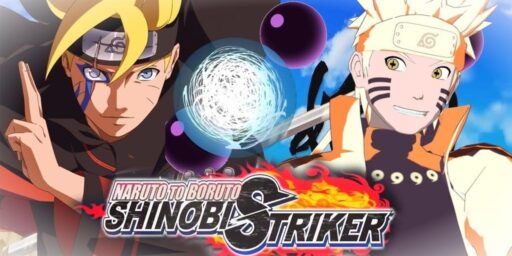 Boruto faces the real enemy in Boruto Episode 280 titled Breakthrough. After fighting Rokuro, the protagonist will face off against Kiseru, who will show his true colors.

Kiseru must now stop pretending and show his true colors in Boruto Episode 280. He can no longer hide among them and act as an imposter, so this time he has to fight Boruto.

The fight is likely to get very intense due to Kiseru’s quick and determined abilities. He successfully knocked out both Batta and Fuguro without breaking a sweat, and he’s also known for not being just a regular ninja.

Even so, Boruto will win, although he may have the help of Sarada and the rest of the group. The group will back him up to defeat the real enemy.

Elsewhere, fans will also see Ouga’s true motives, which will unravel the mystery surrounding him in Boruto Episode 280. However, there are also theories that he could be destroyed immediately, because both are likely.

In the new episode preview, Boruto confronts Kiseru and asks him if he actually works under Ouga. Even though the trailer doesn’t confirm that he’s a traitor, their conversation proves that Rikuro lied about him, and he should believe him.

The shinobis are later seen outside the proving ground wearing masks. However, Team 7 doesn’t appear to be there as they are nowhere to be seen.

As such, fans are hoping that this scene will lead to story development that advances the story arc. If not, it is considered a waste.

From there the fight between Boruto and Kiseru will begin in Boruto Episode 280. The former learns that the man he is dating is the traitor working with Ouga.

It could also turn out that Shaumon is the real traitor, because anything can happen in this arc.

Meanwhile, Boruto watched Episode 279, titled The Obstacle: Seven, see Boruto square off against Rokuro. The team was teleported to a location where they were assigned random numbers and forced to cooperate or fight to pass the test.

Kiseru found out about Batta’s theft and immediately attacked him and Fugou, successfully taking them out of the fight. When Boruto fought Rokuro, their fight ended peacefully knowing that he wasn’t the real enemy.

However, the real villain will emerge in Boruto Episode 280, and a big fight is on the horizon when the new episode airs on Sunday, December 8th.