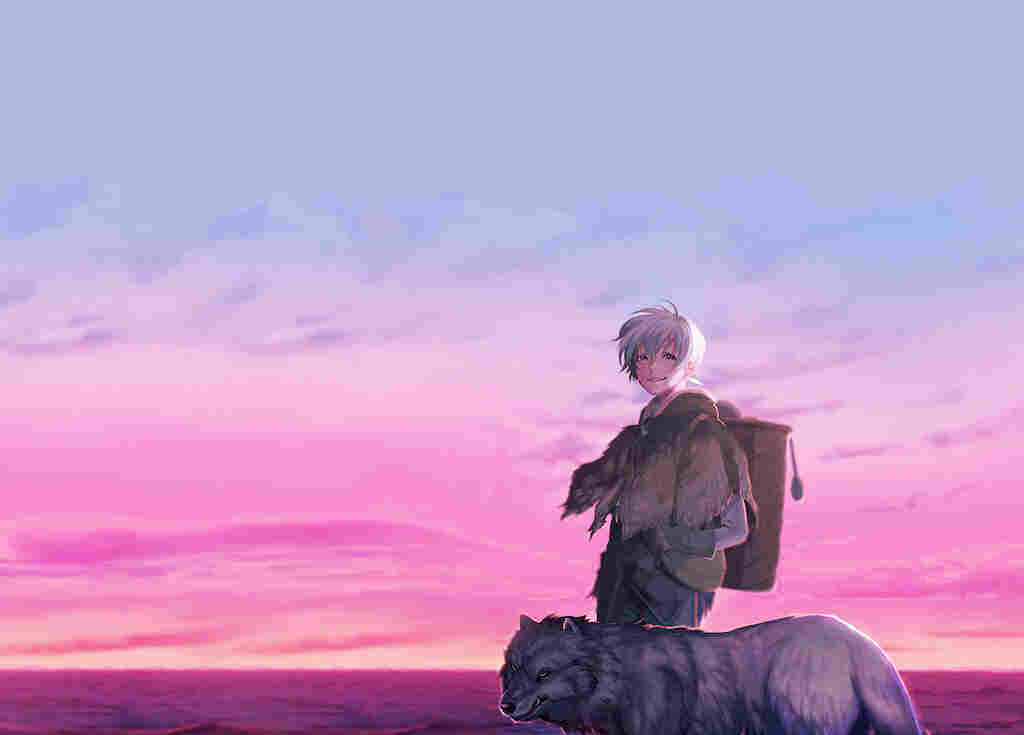 Based on the manga series of the same name by Yoshitoki Ōima (‘A Silent Voice’), ‘To Your Eternity’ or ‘Fumetsu no Anata e’ is a fantastic television anime. The series revolves around an entity without form or name that comes to Earth with the mission of living with its inhabitants in order to understand them and learn more about them. However, as you spend time with people of different backgrounds, you gradually build a deep connection with them and begin to understand language, emotions, and more.

The anime first came out on April 12, 2021, and with its 16th episode about to be released, fans must be curious for more. If you’re looking for similar information too, we’ve got you covered.

To Your Eternity episode 16 release date

Episode 16 of “To Your Eternity,” titled “Children’s Dreams” or “Kodomo-tachi no Yume,” will air on August 2, 2021 in Japan on NHK Educational TV. Season 1 has 20 episodes. Japanese animation studio Brain’s Base developed the series with Shinzou Fujita supervising the scripts and Masahiko Murata as director.

The characters are drawn by Koji Yabuno, and Ryou Kawasaki is responsible for composing the music for the series. The opening song, “PINK BLOOD”, is performed by Japanese-American singer-songwriter Utada Hikaru, while the closing song, “Mediator”, is composed by Masashi Hamauzu.

Where to watch To Your Eternity season 1 online?

Crunchyroll has authorized the series to air outside of Asia. Those with a subscription can go here to watch the episodes dubbed in French, German, Spanish and Portuguese. To Your Eternity ”is also available on VRV. The latest episodes of the fantasy anime are available to stream in various Asian countries on Ani-One’s YouTube channel.

To Your Eternity episode 16 spoilers

In episode 15, titled “A Girl Named Tonari” or “Tonari to Iu Na no Shōjo”, Fushi’s struggle for purpose continues while in the form of Parona. Tonari claims that she can help him find the person who is likely behind Pioran’s disappearance. Fushi’s relentless search later pays off when he locates the prison where he is being held.

At Pioran’s insistence, he leaves, not without having promised to return. He later faces the Nokkers again and, despite his repeated warnings, Tonari, his family, and the islanders surround the enemy. They are even willing to risk their lives to defeat the monster in front of them. In all this chaos, Fushi finally realizes his weakness and begins shooting arrows at his weak point, while the rest of the islanders follow suit.

Soon, the Nokker collapses and Fushi is reunited with Oniguma, the memories of March, and Gugu. In episode 16, titled “Children’s Dreams” or “Kodomo-tachi no Yume,” the mysterious hooded figure was finally able to confront Fushi, and his true identity could be revealed. Fushi is likely closer to doing something about Pioran’s captivity.