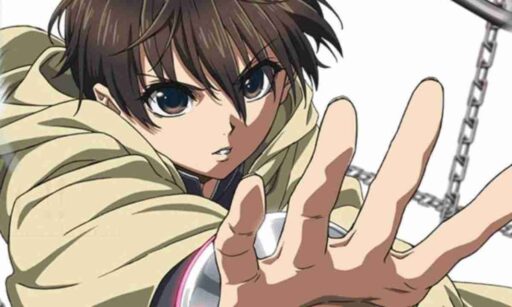 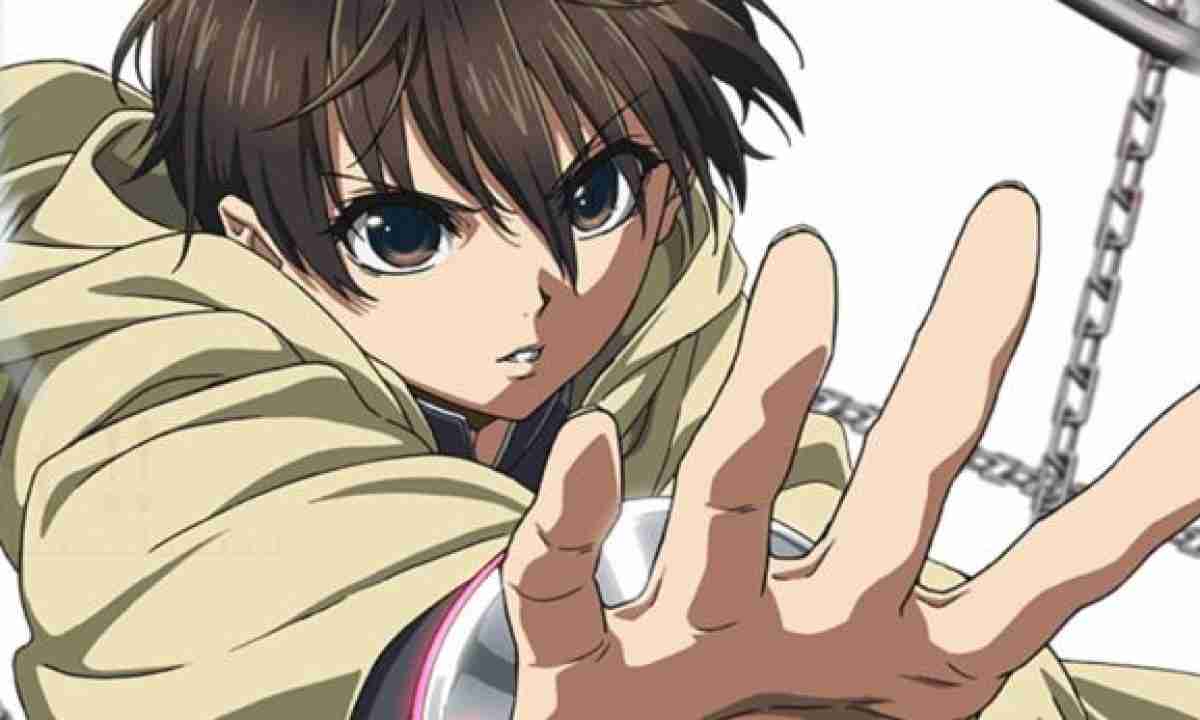 A boy who has been beaten to death wakes up in another world and discovers that he has died in the real world. Akira has seen Mion and realizes that it was she who killed him in the real world. Mion explains the battle game in five seconds and tells the boys that they belong to her and that they live by her rules. Let’s see how Akira and the other summoned beings survived in another world in the latest episode of Battle Game in 5 Seconds. Akira fought with Madoka and defeated him, and the superiors announced Akira Shiroyanagi as the victor.

After the battle, Akira is handcuffed again and realizes that he has yet to test his new abilities. Mion and Yang look at Akira and congratulate him on his victory. Mion has discovered Akira’s ability and that’s what others think it is. Yuuri relaxes in his room after fighting his opponent and thinks about going home. She has a flashback of the day she went to school with her two friends. The trio have talked about shifts and realized that they are free. They meet a puppy and Yurri gets angry when the puppy barks at her.

Yuuri realizes that he is out of luck and has met a boy who wanted to die. When she tried to save him, she found out that it was an evil stalker who wanted to hit her. Yuuri comes home to find his mother with another man. Her mother introduces her to this man and asks if he isn’t fantastic. Yuuri’s mother reveals that they met at a bar, and the boy replies that it was like fate. Yuuri realizes that the men his mother brings in from the bars are the same.

The boy congratulates Minako on having an older daughter. Minako tells her daughter Yuuri that this boy has a daughter and that she is younger than Yuuri. Yuuri looks the other way and finds a girl sitting alone. The two want Yuuri to take care of the girl while they enjoy their time. Later, Yuuri goes to the Find your New Life real estate agency here and sees the evil stalker trying to kill himself. Yuuri can’t believe he’s the same guy and reaches out to save him.

The boy wanted to die since the girl he loved left him. He thinks Yuuri is the one and says he knew true love would come. Yuuri clings to the steel bar, trying to save the evil stalker. But the boy catches him and they begin to fall in love. The boy is happy to die with his lover at the same time. Later, Yuuri wakes up in another world where Mion has welcomed her. Yuuri is disgusted by the suicide of this lover and the strange woman with the arm cannon.

He realizes that it was all part of a dream come true. Yuuri realizes that she misses her home, but the room she’s locked in is narrow. He tries to break through the wall, but nothing happens since his powers are limited within the room. Mion watches Yuuri from the CCTV room and says Yuuri is interesting. Yang pulled out Yuuri’s file and revealed the ability that allows him to escape. Yuuri discovered his power and broke the wall, but it didn’t break. Yuuri realizes that the wall will crack, but that it will not be damaged.

Mion is in awe of Yuuri’s powers, while Yuuri has had another flashback before coming to this world. The day Yuuri returns home, he thinks about earning a million yen and leaves home. Yuuri wants to start a new life alone without her mother because she is tired of her mother’s drama. In the kitchen, Yuuri hears a noise and asks who is there. A girl walks into the kitchen and says it is Riria. Yuuri realizes that this is the daughter of the boy who is dating his mother.

Riria says that they told her to stay here with Yuuri. Yuuri begins to take care of Riria. Yuuri wakes up later after hearing about a one-on-one playoff game. Kazuto got into a fight with Yuuri and told him that he loves teenage girls and pays them to entertain him. Yuuri calls Kazuto the perverted old man and beats him up. She decides that she is going to break free and meet Riria. Mion gathers all the fighters and Yuuri becomes the Demon God. Mion announces a team battle that will take place in two hours.