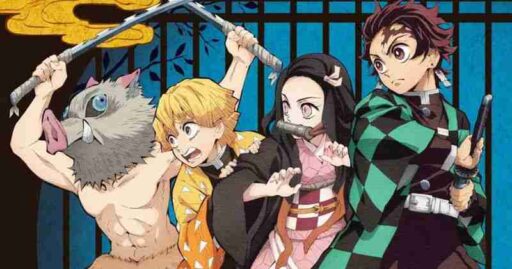 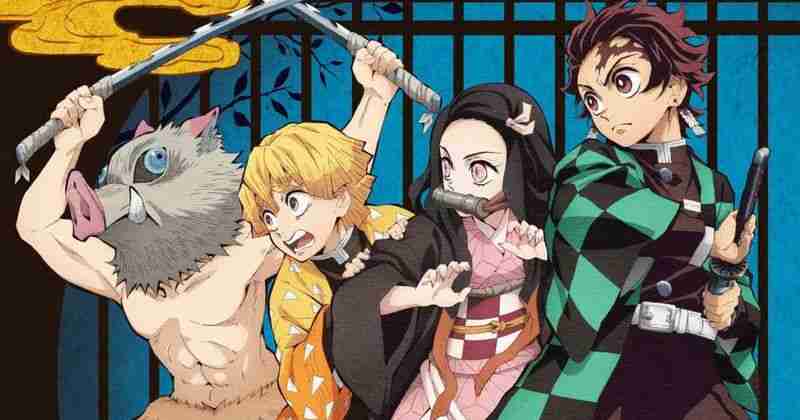 Demon Slayer continues its reign as the best-selling manga in Japan in the first half of 2021, closely followed by the sales of the jujutsu kaisen manga.

Demon Slayer continues its reign as the best-selling manga in Japan in the first half of 2021, although Jujutsu Kaisen is also gaining popularity.

Koyoharu Gotouge’s historic action-fantasy series was the best-selling manga in 2019 and 2020. Demon Slayer continues its success in the first half of this year, with 26,351,483 copies sold between November 23, 2020 and May 23, 2020. 2021. These figures do not include light novels, art books and coloring books, which were also the best sellers in their respective categories. Demon Slayer’s latest volume, Volume 23, is the best-selling manga volume of the year so far, with 4,982,832 copies sold.

However, Demon Slayer faces close competition from Gege Akutami’s Kaisen Jujutsu. Jujutsu Kaisen was already the fifth best-selling manga in 2020, and with the anime adaptation airing from October 2020 to March 2021, the manga’s popularity has only increased this year. The manga sold 23,797,483 copies between November 23, 2020 and May 23, 2021. The 15 regular volumes, as well as the Jujutsu Kaisen 0 miniseries, are among the 25 best-selling manga volumes.

The five best-selling manga franchises this year are Ken Wakui’s Tokyo Revengers (5,007,825 copies sold), Hajime Isayama’s Attack on Titan (4,635,754 copies sold), and Tatsuki Fujimoto’s Chainsaw Man (4,181,650 copies sold). Tokyo Revengers is currently the subject of an anime adaptation and the first half of the final season of Attack on Titan aired last winter; Chainsaw Man will be the subject of an anime adaptation later this year by MAPPA.

Eichiro Oda’s eternal pirate epic, One Piece, has not made it into the top 5 best-selling manga series so far this year, although One Piece Volume 98 ranked fifth on the list of best-selling volumes with 1,876 .047 copies sold. The only other manga series not on the top five list to be on the top 25 volume list is Tatsuya Endo’s Spy X Family Volume 6, which came in at 23rd with 1,086,102 copies sold.