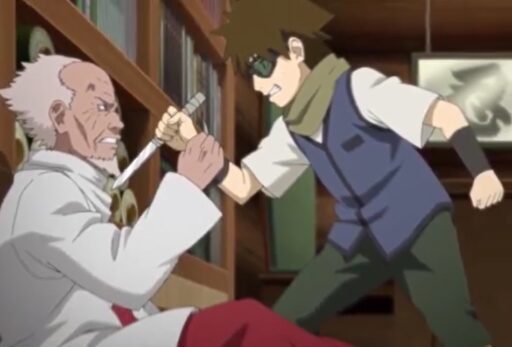 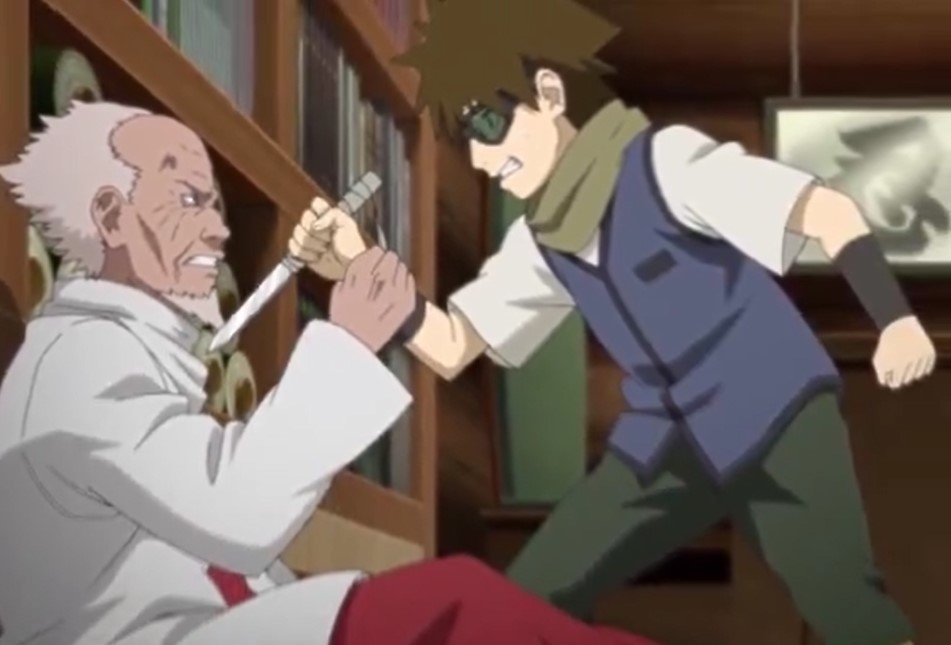 Based on a Japanese manga series written by Ukyō Kodachi and Masashi Kishimoto and illustrated by Mikio Ikemoto, “Boruto” revolves around the new generation of ninjas from Hidden Leaf Village. The eponymous character is the son of Naruto Uzumaki and Hinata Hyuga. Boruto grew up observing the adoration his father receives as the Village Hokage. Although Boruto loves his father, he decides to find his destiny far from Naruto’s huge shadow and becomes a disciple of Sasuke Uchiha, his father’s closest friend and his former rival. Interestingly, Sasuke’s daughter Sarada idolizes Naruto and wants to become the Hokage. The anime premiered on April 5, 2017. Here’s everything you need to know about its next episode.

Episode 206 of “Boruto,” titled “The New Team Seven,” is scheduled to premiere on July 4, 2021 on TV Tokyo. Pierrot Studios produced the series. It is currently directed by Masayuki Kōda and written by Masaya Honda. Tetsuya Nishio and Hirofumi Suzuki were in charge of the character design. Yasuharu Takanashi from the rock band YAIBA composed the music for the anime.

Where to watch Boruto Episode 206 online?

Viewers can watch “Boruto” on Hulu with English dubbing and original Japanese audio and English subtitles. On Crunchyroll, “Boruto” is available with dubbing in English, Portuguese, and Italian. If you are in Australia or New Zealand, your best option is animelab. If you want to see the animated series with French dubbing, Anime Digital Network is the best option. Youku Tudou broadcasts “Boruto in China”. The series can be seen in various Asian countries on Crunchyroll. Boruto is also available on Netflix Japan.

In Episode 205, Shikamaru arrives and orders a barrier to be created around Uzumaki’s house so that he can interrogate Kawaki, who appears to be unusually cooperative. Obviously, the idea that Naruto might be dead surprised the boy. Team 7 and Kawaki learn that Sasuke has returned from a mission and is still unconscious. Meanwhile, Jigen began to recover from the effects of his fight with Naruto and Sasuke. He asks Code to observe the Ten Tails and tells Boro to protect the receptacle Naruto is trapped in.

In the Hidden Leaf village, Boro confronts Koji, accusing him of being involved in the destruction of the airship. But the latter manages to convince him that everything he has done is under Jigen’s orders. When the prosthetic hand is activated again, Kawaki and the others realize that Naruto is still alive. Along with Boruto, Kawaki creates a transport ninjutsu and sets off with Team 7 to find Naruto. In Episode 206, Team 7 and Kawaki will likely face Boro, hoping to defeat him and save Naruto. They are likely to be pushed to the limit when battling against Kara’s inner limb, whose regeneration capacity seems limitless.