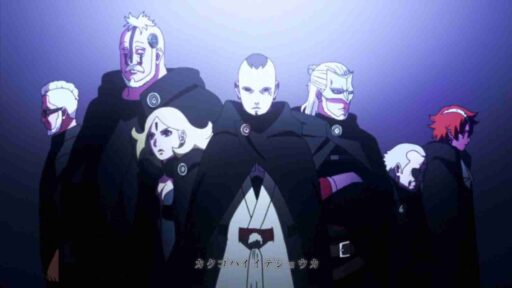 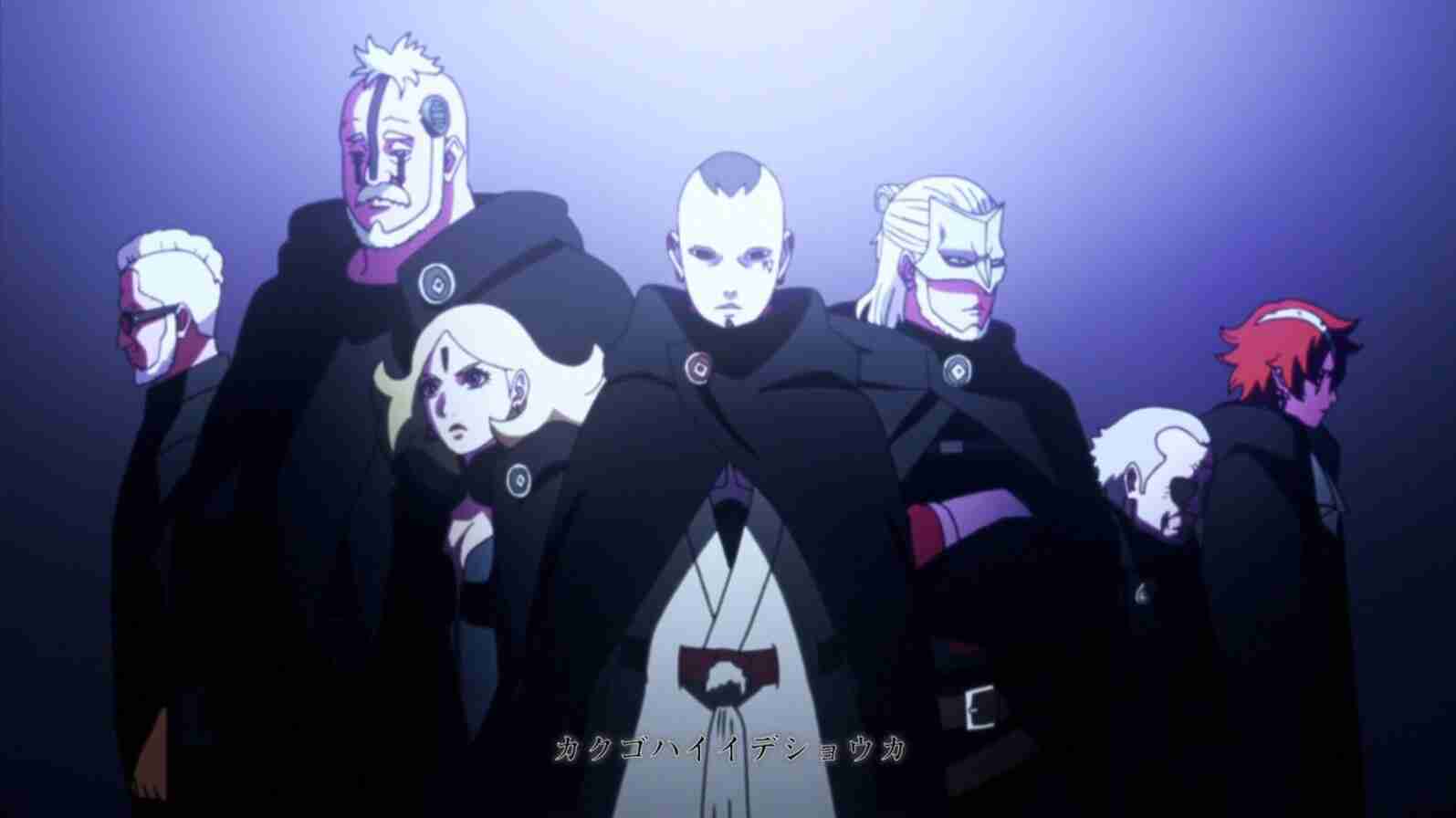 Based on the manga series written by Ukyō Kodachi and Masashi Kishimoto and illustrated by Mikio Ikemoto, “Boruto” is the story of the new generation of ninjas from Hidden Leaf Village. The eponymous character is the son of Naruto Uzumaki and Hinata Hyuga. Since childhood, Boruto has witnessed the adoration his father receives as the Village Hokage. Although Boruto loves his father, he resents Naruto because he thinks that the older one is neglecting his family due to his duties as Hokage. This ultimately leads him to find his own destiny, far from the enormous shadow of his father. Boruto becomes a disciple of Sasuke Uchiha, his father’s closest friend and former rival. The anime first aired on April 5, 2017. Here’s everything you need to know about the upcoming episode of “Boruto.”

Episode 202 of “Boruto,” titled “The Cult,” will air on June 6, 2021 on TV Tokyo. Pierrot Studios produced the series. It is currently directed by Masayuki Kōda and written by Masaya Honda. Tetsuya Nishio and Hirofumi Suzuki handled the character design. Yasuharu Takanashi from the rock band YAIBA composed the music for the anime.

Where to watch Boruto Episode 202 online?

Viewers can watch “Boruto” on Hulu with English dubbing and original Japanese audio and English subtitles. On Crunchyroll, “Boruto” is available with dubbing in English, Portuguese, and Italian. If you are in Australia or New Zealand, your best option is animelab. If you want to see the animated series with French dubbing, Anime Digital Network is the best option. Youku Tudou broadcasts “Boruto in China”. The series can be seen in various Asian countries on Crunchyroll. Boruto is also available on Netflix Japan.

In Episode 201, Kurama has a long conversation with Kawaki, letting the young man know his history with Naruto and how Kawaki and Naruto are alike. For the first time since he was in Hidden Leaf Village, Kawaki finds a sense of belonging with Naruto and his family and is moved. The next day, Naruto trains Kawaki to climb a tree using the chakras, observed by Boruto, Sarada, and Mitsuki. When Team 7 leaves for their own training, Boruto invites Kawaki to join them. Kawaki refuses and tells the other boy that he has something to do at home. However, before Boruto leaves, Kawaki talks to him and the others about Jigen.

Elsewhere, Shikamaru learns from Sai about Jigen’s existence and his role in Kara. The latter also reveals that he sent Sasuke to gather information on the coordinates found inside the aircraft. Sai explains that the coordinates point to a location that can only be walked through using spacetime ninjutsu. They know that it can potentially be a trap, but they also realize that they cannot ignore it. The episode ends when Sasuke uses space-time ninjutsu to enter an Otsutsuki shrine, and Boro delivers a speech in front of a large crowd of his followers.

In Episode 202, the Boron cult will likely be explored in more depth. The episode could provide more information on Otsutsuki’s saviors and their ultimate goals. Boro could meet Sasuke and tell him about Tsukuyomi Infinity.